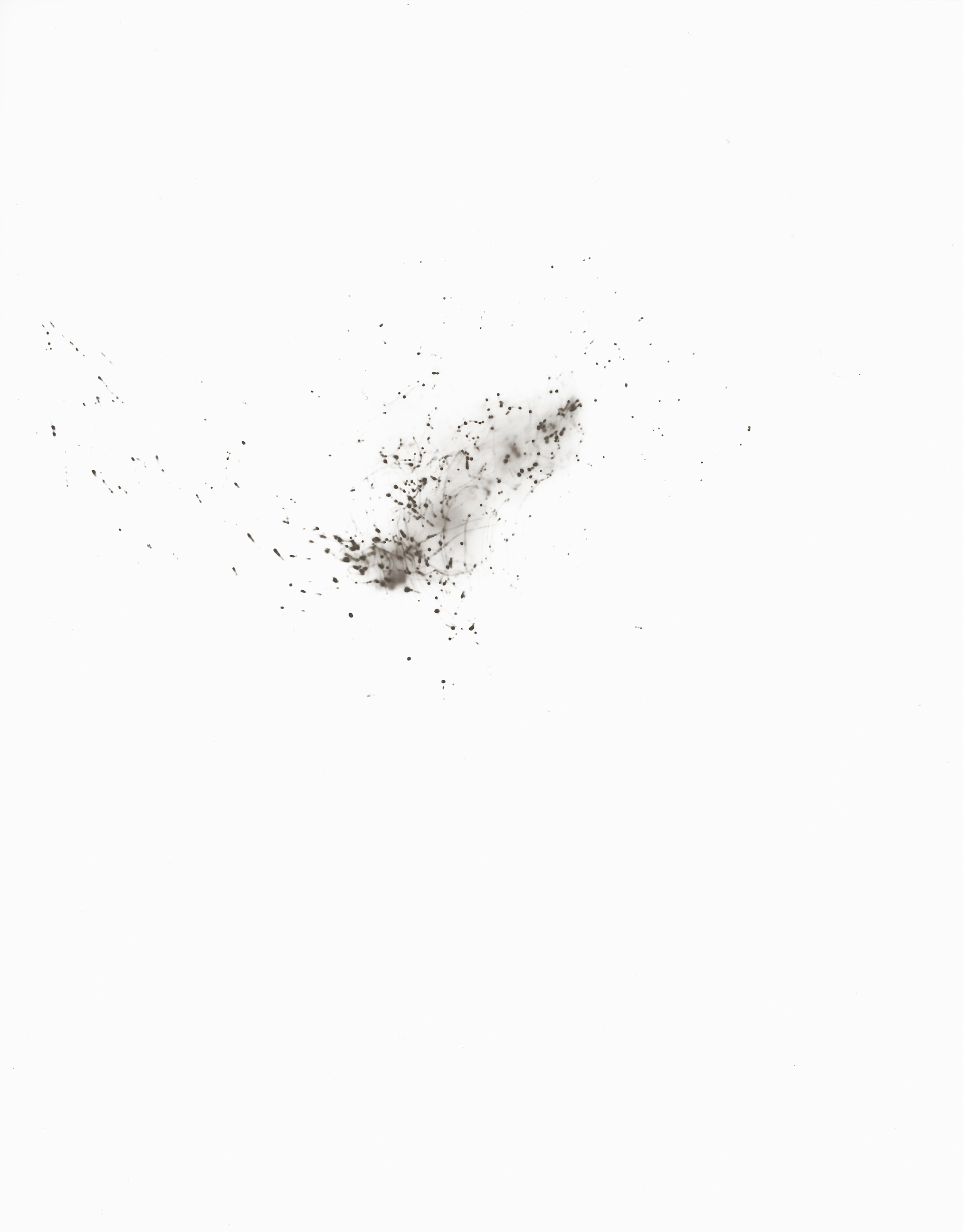 Jayne Wilton’s current work with the Wellcome Foundation funded Life of Breath Project is continuing her investigations to embrace the in-breath and the pause between breaths, along with her work to document the dynamics of the humble spent breath.

Jayne has an MA (Fine Art) from the Slade School of Fine Art, 2010 and has since completed a Leverhulme funded residency at Brunel University where she worked in collaboration with particle physicists Professor Peter Hobson and Professor Akram Kahn. In 2014 she received ACE funding for a collaborative project with the Royal Brompton Hospital and Harefield Hospitals to record the breath and song of patients with respiratory impairment.Whilst most of Jayne Wilton’s work focuses on making exhaled breath visible, she is also intrigued by the in-breath, which is more challenging to capture without clinical equipment. The work, Expire, shown in Repetition/Variation, references her early recordings of the out-breath. Recently, she has been exploring media that allows her to make visible both the in-breath and the out-breath. The resulting work is a series of sculptures that demonstrates the dynamics of the full breathing cycle, using molten glass to capture breathing, in particular the in-breath. She created the sculptures using traditional glassblowing processes that involve exhaling into molten glass through a pipe. Unlike traditional glassblowing, however, and before the glass had cooled, she inhaled back into the pipe. The resultant lung-like form demonstrates the force and motion of the in-breath. The idea of a breath turning back in on itself was one of her core considerations for creating the series, as were ideas of liminality and palimpsests; at every moment we overwrite each breathing gesture with that of the next.