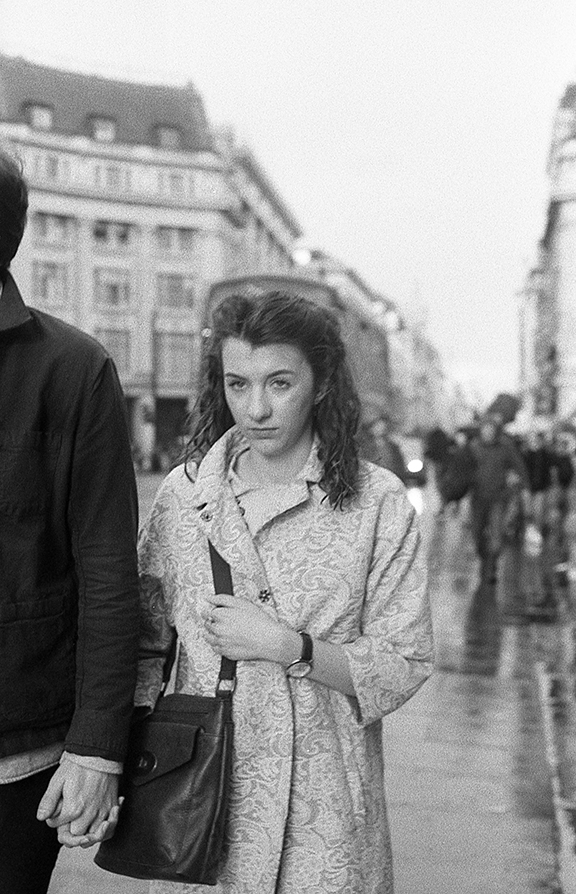 Matilde Damele is an Italian photographer, currently living and working in London. Before living in London, Matilde spent 15 years living and working in New York, where she had been granted a visa as a photo-journalist. When immigration laws in the United States suddenly changed, however, Matilde was denied a visa renewal and re-entry into the country. The unexpected and abrupt change severely interrupted her life and ambitions, causing a permanent sense of loss and displacement. Following a move to London she saw her uncertainties and fears mirrored in the faces of many of her neighbouring immigrant communities.

The project, Exiles, explores a sense of not belonging to a life that is currently being lived; a humanity that is emotionally homeless and exiled from its surroundings; feelings of estrangement from reality.  Habitually carrying her Leica camera, Matilde takes photographs around her neighbourhood in North London.  The concept of reality is regarded to be valueless and disposable here, and she experiments with new ways of looking at photography, through a sculptural and a contemporary two-dimensional language. Some of her images are printed in a conventional format, using fibre-based paper, though they are also screenprinted onto black plastic bin liners, inferring the transitory nature of our lives.