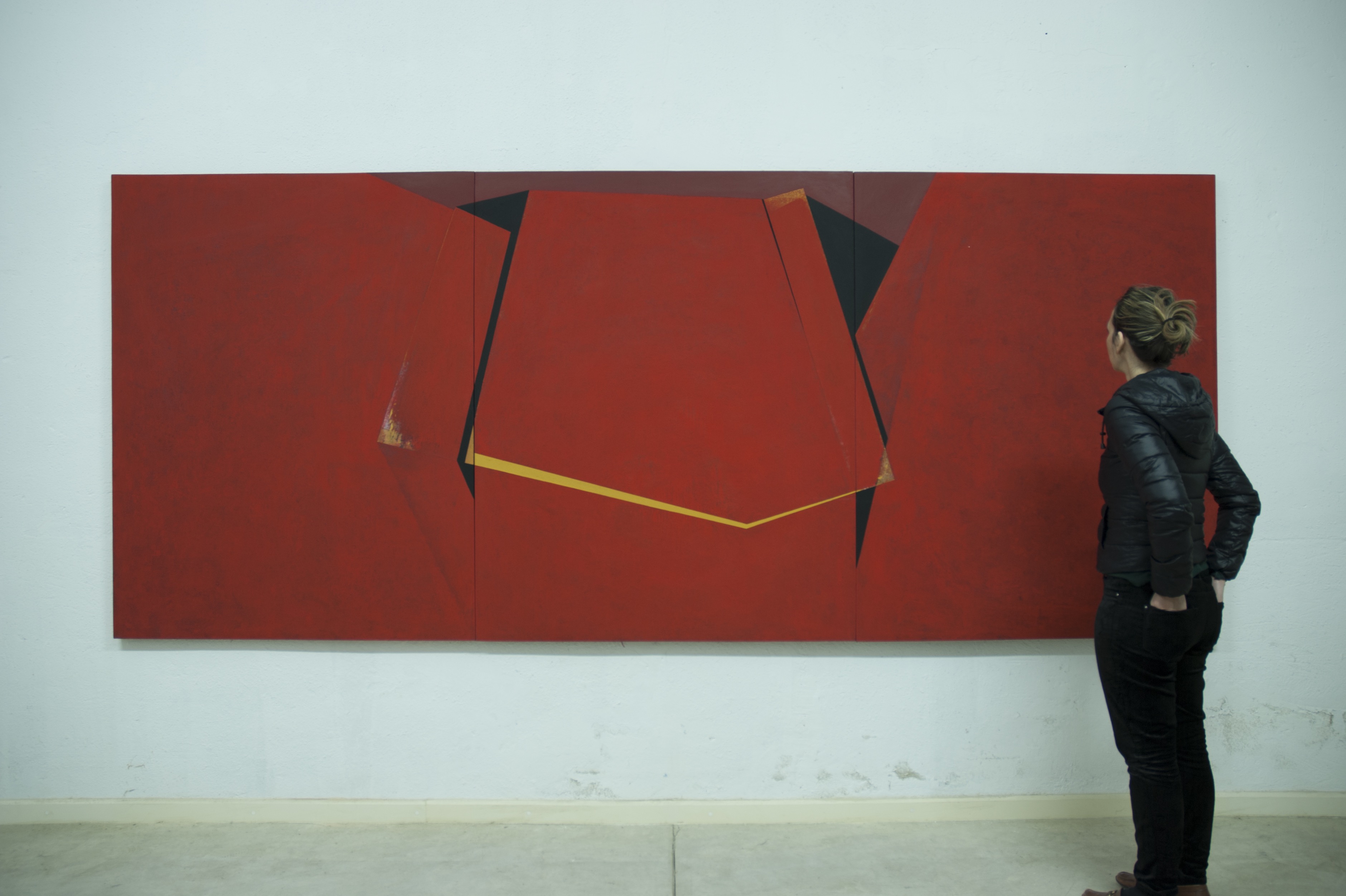 Spanish artist, Silvia Lerin came to London in 2014 to set up her practice, after receiving the Pollock-Krasner Foundation Grant from New York. She had previously developed an established career as an artist in Spain and Germany but is now emerging in London. Her created objects/assemblages stem from an interest in the relationships between shapes, volumes, colours and textures and their resulting presence. Inspiration may come from found objects and remnants of objects that carry stories, or from fissures or folds in materials. She tends to create in series, often in response to her current environment, like a visual diary of circumstances.

She graduated with a BA (Hons) in Fine Art from the Polytechnic University of Valencia (Spain) in 1998. She was previously represented by Gallery La Nave in Valencia and the Sophien Edition gallery in Berlin, where she was given a solo exhibition every two years and was shown at international art fairs. More recently she has exhibited her work in the Prairie Center of the Arts in Peoria, IL, USA and has received numerous awards and grants, including residencies in Los Angeles and with The Florence Trust in London. Her work is permanently exhibited in many Museums and public buildings in Spain, and is in many private collections throughout Spain and abroad.